“Dark Side of Empathy?” – Throw Out the Bathwater; Keep the Baby 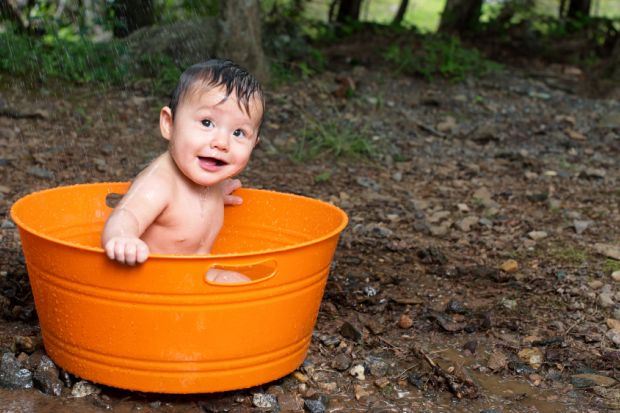 Empathy sometimes gets a bad rap. A few years ago, Paul Bloom wrote a book Against Empathy. There’s a new one coming out called The Dark Sides of Empathy by Fritz Breithaupt recently featured on NPR.org. In both cases, the authors argue that empathy can be harmful.

How? Empathy naysayers argue that if someone is angry, and you feel what she is feeling, it can be fatiguing for the empathizer and not helpful to the person on the other side. If someone is depressed, and you get down in the dumps, you won’t be much help to him. They also describe “vampiristic empathy” which, according to Breithaupt is a “form of empathy where people want to manipulate the people they empathize with so that they can, through them, experience the world in such a way that they really enjoy it.” Helicopter parenting comes to mind.

It’s easy to see the downsides in all those cases. What’s also clear, is that none of them are actually examples of mature empathy. Mature empathy includes understanding how someone else is feeling AND having an appropriate emotional response to that feeling. If someone is angry or sad and you allow anger or sadness to overtake you, that’s not about the other person anymore. It’s about you, your triggers, and the selfish trip you are now on. Vampiristic empathy is an oxymoron. There is nothing empathetic about manipulating people. Trying to live your life through someone else is fusion. Empathy is life-giving and life-affirming. Fusion is selfish and suffocating for everyone involved.

It’s convenient to imagine that empathy is bad, so these ideas get attention. It’s easier and more efficient to throw away the idea of empathy than it is to do the hard, emotional work of acknowledging the feelings of others and regulating ourselves in such a way that we can respond in appropriate, mature, and generative ways. It can be hard work, and it never ends.

But denying ourselves the power of empathy really is throwing out the baby with the bathwater. That sweet, vulnerable baby, who is in the thick of learning empathy from his parents, even as he is miraculously reminding them of their own capacity for empathy. Empathy is our birthright and superpower. It’s the glue of humanity.

The “dark side of empathy” is a myth, but you can use that negative feeling as a compass. When “empathy” feels overwhelming or bad, you can know it’s really something else (e.g., fusion, manipulation, a need to work on your own triggers), masquerading as empathy. Avoiding that dark side makes all the sense in the world, in no small part to preserve your own healthy capacity for empathy.

Thanks to Bert van Beers, Jack Ricchiuto, John LeMay, Megan Moynahan, and others for pointing out the NPR article.