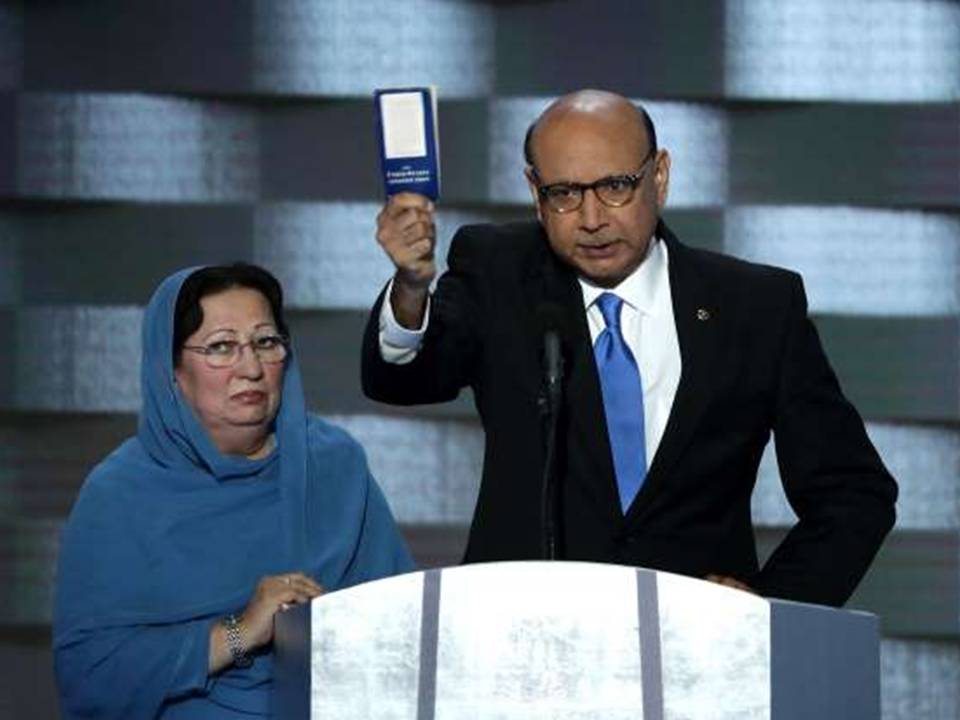 There is so much vis a vis empathy we could discuss in this campaign season.  We don’t want to bore you with all of it and don’t even like wading into politics.  But this past weekend, something fascinating happened, which has people talking about empathy by name and the empathic capacity of our candidates in particular.  Donald Trump criticized a grieving mom for not speaking.  Her response as to why she did not have to utter a word?

“Because when I was standing there all America felt my pain, without saying a single word. Everybody felt that pain, but I don’t know how he missed that.”

Later, her husband said “That proves that this person is void of empathy.”  Does it?  Was it a kind of Rorschach test for empathy?  And did Trump fail?

There is an established Empathy Quotient (EQ) questionnaire developed by Professor Simon Baron-Cohen.  In case you’re wondering about our presidential candidates (or yourself), here are the questions.  Maybe we should all tweet them to the Donald to get a full and fair reading of the empathic circuitry of his brain?  Hillary too.  For that matter, Obama, Bill, George W., and George H. W. would be interesting data points as well.

But before we do that, we have some questions for you…does empathy matter in a President?  Does empathy matter to democracy?  Do you believe empathy and “strategic thinking” are at odds with each other?  If so, which one matters more to your vote for the President of the United States?

Maybe this is one way to have more generative dialogue through November.  We need all we can get.